Matt Stein of Working Concept Made a Snipcart Plugin for Craft

We take a sneak peek behind the Matt Stein’s curtain. Matt is a developer with a design background, who has recently developed the Snipcart plugin for Craft CMS. Matt talks about his motivation to create the Snipcart plugin when there were already two great ecommerce plugin options on the market currently - Commerce Pro and Commerce Lite, and gives us insight into where Snipcart sits between the two, and who should be using it.

Listen as Stephen chats to Matt not just about his professional life as a developer, but how he achieves his work/life balance. 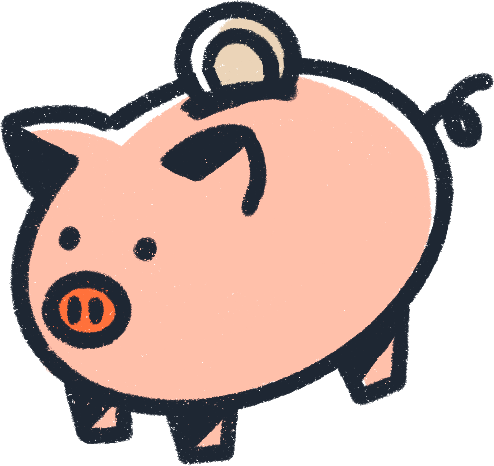